The mission of Live Forward is to build healthier communities through stable housing, improved health management, strong community outreach and widespread prevention services, ensuring those we help live with dignity and a positive quality of life.

The vision of Live Forward is to meet clients where they are by providing secure housing, increased independence and giving a voice to breakdown stigmas and end the cycle of poverty in our community.

AIDS Athens was founded by a group of Athens residents who attended a forum on AIDS at the University of Georgia in February 1987. The group initiated AIDS Athens later that year, and received nonprofit 501(c)(3) status two years later.

In August 2004, the AIDS Coalition was renamed AIDS Athens to emphasize the reaffirmation of its mission to serve all local people infected or affected by HIV/AIDS.

In 2016 the agency was renamed Live Forward to focus on the journey of our clients towards healthy outcomes, housing stability and independence. 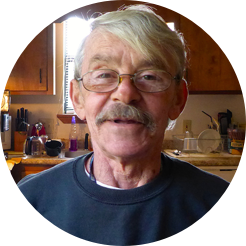 Affordable and safe housing is a basic component to the well-being and health of families. Without adequate housing, families have trouble managing every aspect of their daily lives. 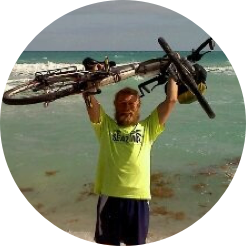 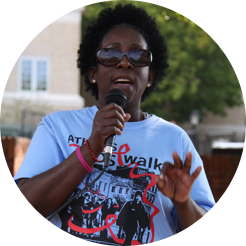 As Live Forward participants achieve stable housing, achieve better health outcomes and independence it is hoped that many will become a voice for change and support for those working towards dependence.

Across our various housing programs in Fiscal Year 2016, 97.5% of the participating households achieved housing stability.